Silicon carbide (SiC), also known as carborundum, is a semiconductor containing silicon and carbon with chemical formula SiC. It occurs in nature as the extremely rare mineral moissanite. Synthetic silicon carbide powder has been mass-produced since 1893 for use as an abrasive. Grains of silicon carbide can be bonded together by sintering to form very hard ceramics that are widely used in applications requiring high endurance, such as car brakes, car clutches and ceramic plates in bulletproof vests.

Electronic applications of silicon carbide such as light-emitting diodes (LEDs) and detectors in early radios were first demonstrated around 1907. SiC is used in semiconductor electronics devices that operate at high temperatures or high voltages, or both. Large single crystals of silicon carbide can be grown by the Lely method; they can be cut into gems known as synthetic moissanite. Silicon carbide with high surface area can be produced from SiO2 contained in plant material.

Another very popular application of SiC material is the advanced ceramics, technical ceramics and refractory. The well thermal shock resistance, High loading weight and well energy saving etc. properties of SiC Kiln Furnitures (SiSiC/NSiC/RSiC/SSiC) are making the industrial kilns more economical. These sic materials are made of the green or black a-sic powders. And now the fine sic powders are expanding the industry applications. 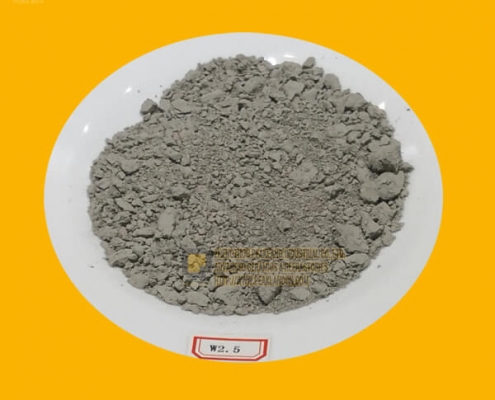 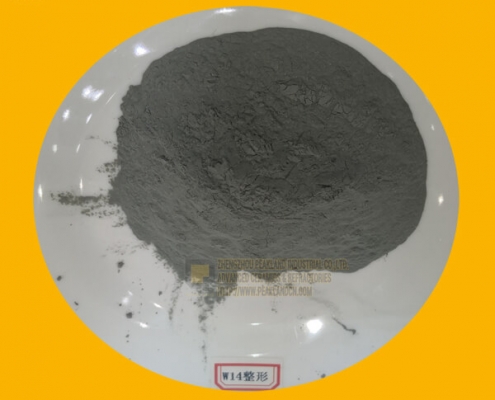 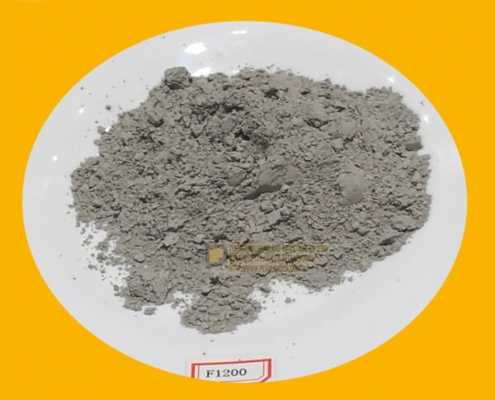 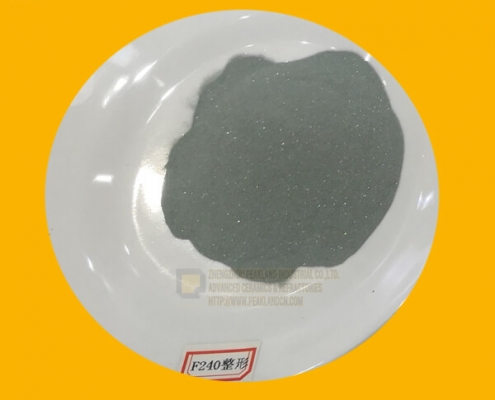